In my presentations, I often tell the audience about the very plausible possibility that in the future some of us (or even most of us) will become very much older, maybe even immortal. I tell them, for example, about the escape velocity theory. According to this theory, immortality will come within our reach when biotechnology develops faster than the aging process itself. This means that the people who lived are the first generation who are no longer sure that they will die. 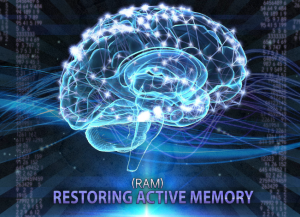 This train of thought always raises many questions among those present. For example, how quickly this development will take place? And, of course, there are also many ethical dilemmas associated with extending the life span even further. Do elderly people, if they stay alive longer and longer, occupy the places of young people? And how do we deal with income disparities if not can such longevity interventions? In this blog, I will discuss some of these questions.

First of all, the speed of this development. We can distinguish three phases in extending the life span. The first phase ran from roughly 1900 to the year 2000. In this phase, the average lifespan increased from 40 to 80 years, due to better antibiotics, better health care, better nutrition, and better sanitation. We are now in phase 2, the phase of life expansion. This phase will continue until roughly 2050. We will find it more and more normal that people can become 100 years old or even older if they want. People of all ages remain healthier, livelier, more active, and physically younger than before through genetic engineering, cloning of body parts, stem cell technology, and tissue regeneration and even by improving our body with new technologies such as inserting non-biological technology, implants, brain prostheses, etc.

Somewhere in the middle of this century, we will enter phase 3, the phase of immortality or at least near immortality. In this phase, those who want it can become 300 years old or even older. Partly through the new techniques developed in phase 2, such as the elimination of cell aging and the production of new body parts. But mainly because we know by then how we can adjust the complex processes in our cells via nanotechnology and biotechnology. 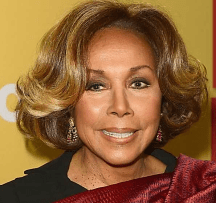 Is it a problem when we are all living longer? The media, as well as most government reports, often describe an aging population as a dangerous or threatening disaster. But aging does not necessarily have to have a negative impact on society. Older people, for example, generally commit far less offenses. Older people are generally also less mobile and therefore have less of an impact on the road infrastructure. They also make far less use of the educational provisions. They are usually not too much of a burden financially either. They often no longer have a mortgage and therefore have no tax deduction. They mostly live from their own private means and spend their money much more often within their own country. Because of their tax payments, the costs of aging has largely taken upon themselves. 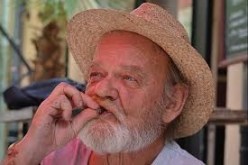 Then there is the question of whether the elderly occupy the places for young people. Contrary to what many people think, the population growth on earth is declining rapidly. And in the prosperous parts of our planet, too few children are born to compensate for the mortality rates. In 100 years from now, I expect all of our planet to be prosperous, so we will need, the elderly if we want to keep the population at the current level. 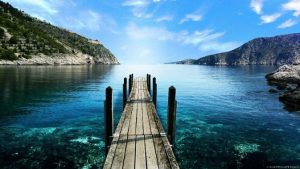 Aging can, of course, have a negative impact when it leads to a standstill and stagnation in society. Older people are often more conservative than younger people are. But the question is, of course, whether that will remain the case if you are sure that you have 250 years to live.

Hopefully, we will see this all for ourselves when we experience this ourselves.

More on the future? For (International) bookings or information you can reach me at +31 76-8860525 or peter@vanderwel.net